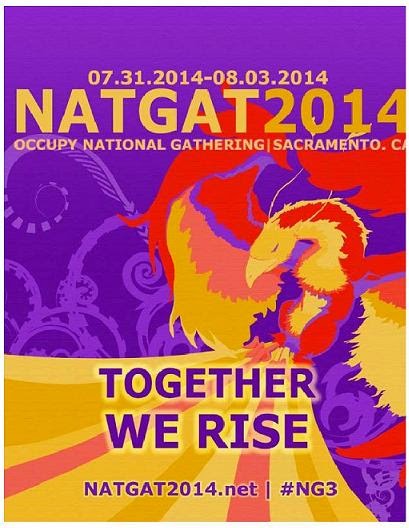 This past weekend the Occupy Wall Street Movement proved that it was still alive and well. From July 31, 2014 to August 3, 2014 citizens from across the nation gathered in Sacramento, CA to continue to assert the political and social muscle of the 99%.

The event was peaceful. The government of Sacramento, CA obliged the gathering. The police were respectful of the citizens. The local media, including The Sacramento Bee, covered the event with integrity.


The cameras and crews of the televised media, however, were noticeably absent. Jerry Ashton, pointed out in a recent Huffington Post article, "Unless there is blood, smoke or threatened police arrests, Occupy consistently complains that mainstream media (MSM) reporters ignore or shy away from social protests and activism - their movement, in particular."

@buell003, PMbeers, and Mary Jane, were just three of the Livestreamers covering this year's National Gathering. If Mainstream Media did not cover the event it is, as always suspected, because they chose to ignore it.


Attendance at the Occupy National Gathering ranges from 50 to 150 depending upon what time of day it was, and what workshops were occurring.

There is a New Occupy Rising. 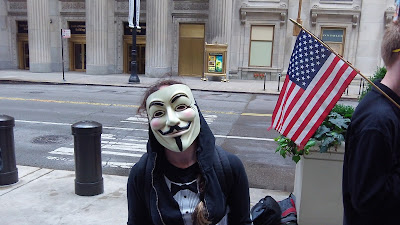